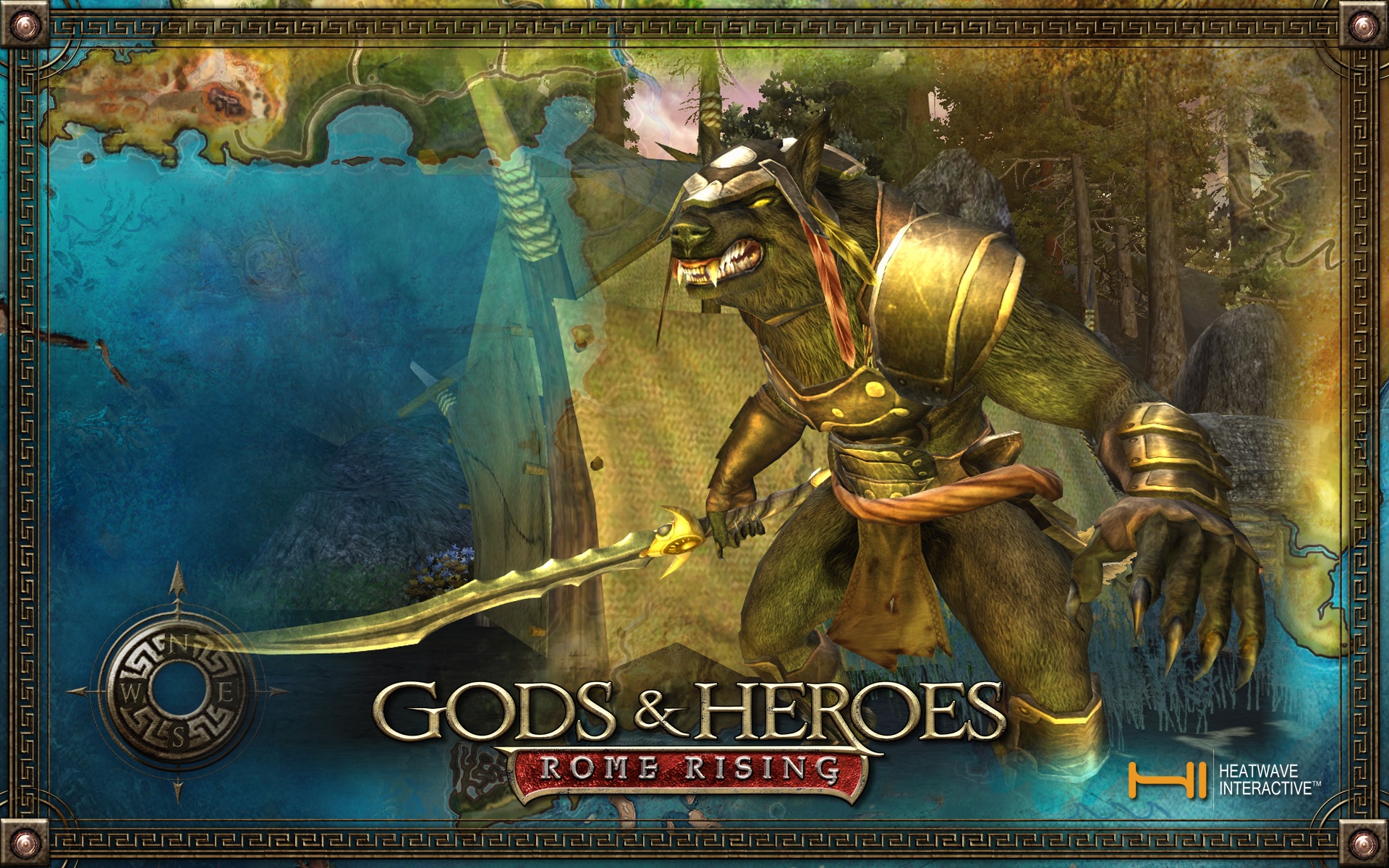 * Fully Customizable Estates * – Heroes begin the game with their estate at the foot of Mount Olympus destroyed by an army of cultists. The Hero’s goal is to defeat the cultist army, regain the power of the gods and rebuild their Family Estate. Players can customize their estate with new buildings and structures that affect how their army of minions levels up and gains new powers and bring rare objects and resources back to their estate by completing quests throughout the game. 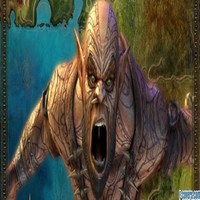 * Intense Combat Action * – Gods & Heroes offers intense combat expected in an action RPG. Players wield an arsenal of weapons and the powers of the gods themselves to perform combat moves which can be linked together, including dramatic finishing moves for intense battle sequences.

* Immortal Powers * – Aligned with the god of their choosing, players complete quests to earn favor and gain supremacy by using the powers of the gods. 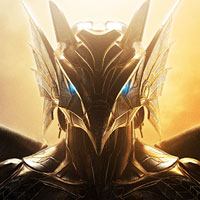 * Deadly Mythological Beasts * – The heroes of Rome face Centaurs, Cyclopes and Medusa herself, each with unique sets of moves that provide an intense challenge to players as they lead their minions to victory.

* Graphic War * – Mature gamers will immerse themselves in an online experience made by grown-ups, for grown-ups. Players experience the kind of fierce brutality capable only of Roman Gods and the type of Heroes who fight in their honour.