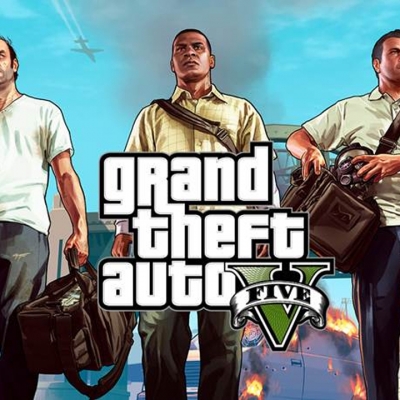 It has long been thought that violent media exposure can lead people to commit violent acts. In fact, this it is not unheard of for a criminal defense attorney to include exposure to fictional violence – such as that seen in video games – in defense of a client. The belief that fictional violence is a corruptive force goes back to the Victorian Era when penny dreadful and explicit dime novels caused an outcry from the church, moral and government authorities, and many in the literary world.

The Case Against Exposure in Young Children

In the 1960’s, Stanford University psychologist Albert Bandura conducted experiments designed to test the connection between exposure to violence and aggression. In his experiments, young children were given a variety of toys to play with including non-aggressive options such as crayons and blocks and more aggressive items such as toy guns and punching bags. He found that children exposed to adults behaving aggressively with toys behaved more aggressively whether or not the aggression took place in person or via media. The shortcoming of this study, however, was that it failed to show a strong link between play violence and real-life violence.

This shortcoming, however, did nothing to dispel the belief that video game violence can cause real world violence, and several high-profile cases – including Columbine in 1999 – renewed the debate. In 2015, The American Psychological Association released a study noting that routine exposure to video game violence affects behavior and the ability to empathize with others to varying degrees. This, of course, depends on the child and his or her coping abilities in different situations.

That is not to say, however, that everyone who plays violent video games will commit criminal acts. It should also be noted that those who do not commit criminal acts may still suffer ill effects from violent video games. In fact, the effects of exposure may be seen in relationships instead. A child may exhibit verbal aggression or inability to cope well with frustration. In fact, emerging research suggests that whatever tenuous link exists between violence and video games might have nothing at all to do with how violent or non-violent the content is, but more to do with how frustrated the player becomes during gameplay. Who hasn’t thrown a controller after losing to M. Bison or the Water Temple for the umpteenth time? These findings would be more consistent with anecdotal evidence such as the nation of Japan, which has one of the lowest crime rates among developed nations despite being the undisputed epicenter of violent, pornographic media.

In response to the long-standing belief that exposure to fictional violence has a negative impact on children, many states now have laws on the books requiring someone over the age of 18 to buy violent video games, and parents are encouraged by lawmakers and psychologists to consider long-term effects when approving video games for kids.