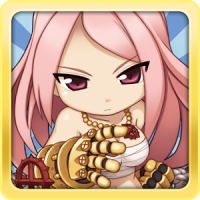 What is Online Gaming, and is it safe?

Many computer games are played online against other players over the internet, whether on a console, computer, mobile device or via social networking sites. Most play using an assumed identity, so you are generally already unaware of who they really are.  There can also be hidden financial risks in downloading and playing web and app-based games.

To add an extra dimension to the multiplayer element, players often communicate via integrated chat or verbally with microphone or a headset. Many games – from simple chess and cards to first-person shooting and adventure games where thousands of players participate at the same time – include these features.  Increasingly, online games involve spending real money to purchase in-game property.