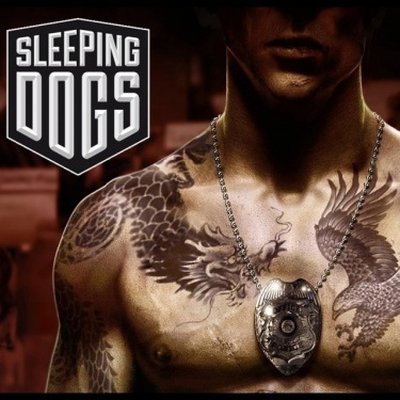 Sleeping Dogs is an open-world crime game for busy people. It’s not an experience padded with multiple cities or the obligatory “slow living” town at the outskirts of the world map. Compared to recent game versions of Los Angeles in Grand Theft Auto V and Chicago in Watch Dogs, the dense depiction of Sleeping Dogs’ Hong Kong lends itself well to all-business efficiency, where it doesn’t take long to get anything done, whether it’s a story mission or a stress-relieving brawl that you pursue. As one of the better open world games of the last two years, this rerelease is not unexpected. Yet, as the second of Square Enix’s “Definitive Editions,” this enhanced version of Sleeping Dogs does not exhibit the same level of care as this year’s Tomb Raider re-release. 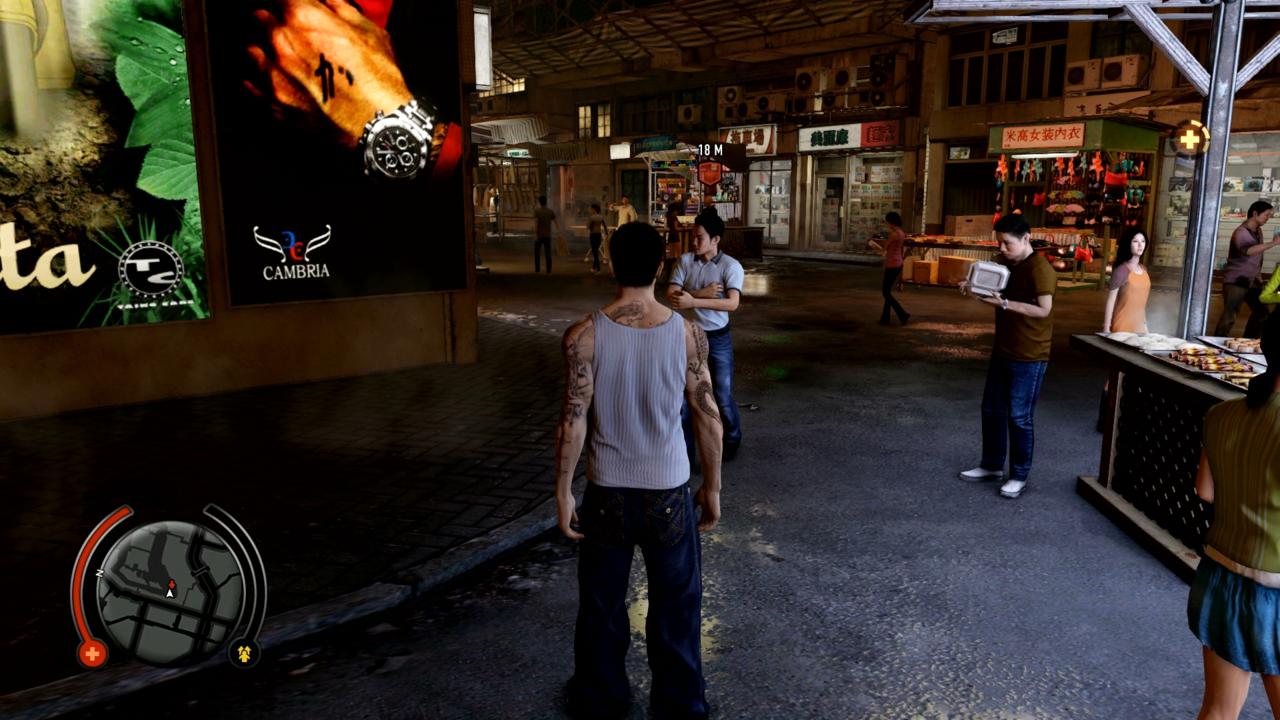 United Front Games’ vision of Hong Kong isn’t the largest urban game world, but like the real city itself, it makes the most of its limited space. It’s a city of countless, well-placed distractions, from street races to gang hideout infiltrations. You might be on your way to start a story mission, only to see an exotic car a client wants drive by. Distractions in Sleeping Dogs work because the game mixes passive diversions with dynamic ones, and just because activities are close to each other doesn’t mean that Hong Kong is a city bereft of challenges. Even if you’re just yards away from a hidden collectable, it might take you 10 minutes to find the one route to reach that treasure. Thanks to the city’s tight design, it’s not unheard of to reach 100 percent completion–and 100 percent satisfaction–in less than 25 hours. With all the post-release content added to the Definitive Edition, you’re looking at an additional five hours. The two downloadable side stories–one involving Chinese horror myths, the other recasting protagonist Wei Shen as a traffic cop–excel by being lighthearted in tone, a fitting contrast to the tension-heavy story of the main game.

For over a decade, I’ve longed for a group of games to carry on the brawling legacy of Streets of Rage and Final Fight. We got it from the Batman: Arkham series, Yakuza, and to some extent, Assassin’s Creed. Sleeping Dogs belongs in this camp as well, and strikes a happy balance between the fundamental differences of combat between Batman and Yakuza. In other words, Sleeping Dogs succeeds for having an absorbing counter-intensive battle system while still offering incentives to go on the offense whenever you so choose. Wei Shen’s superhuman ability to fight like he has eyes in the back of his head elevates the game to the level of a martial arts movie. Sleeping Dogs’ responsive controls make it easy to depend on counterattacks, thus making the the game’s melee combat a perfect example of how great defense can be the best offense. You do not want to forget about the Yakuza-inspired, context-sensitive finishing moves, however, which act as impactful rewards for the more assertive player. Whether you want to electrocute a thug on a neon sign or grind a gangster’s face in an outdoor generator, most every combat environment has objects to violently interact with. Contextual possibilities, combined with Wei Shen’s Hong Kong cinema-level martial arts, complement–rather than conflict with–the more realistic elements of Sleeping Dogs.