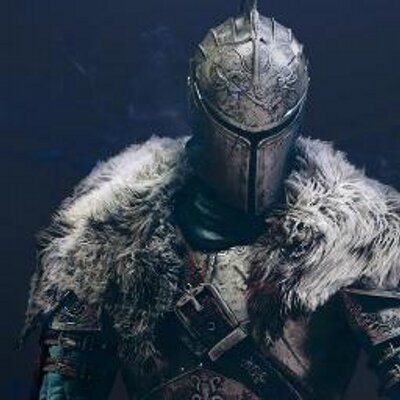 When Nintendo dominated the gaming scene of the 1980s and 1990s, the term “Nintendonitis” was coined.  The term describes tendon injuries in the wrists of gamers.  Today, the term has been updated and is called “gamer’s thumb” which is a close cousin to “Blackberry Thumb”.  The best solution is preventative measures which include stretching exercises for fingers before and after gaming sessions.  Gamers might also consider looking for more ergonomically-friendly keyboards and other control devices.

In recent years, warning labels have begun to appear for video games and movies that contain high-intensity light effects.  These intense light effects have been documented to trigger epileptic seizures in some children.  The risk is mainly a concern for people who are already predisposed to epilepsy.  The best way for gamers to steer clear of this danger is to maintain a distance of 8-to-10 feet from the screen and wear sunglasses.

The human eye wasn’t designed for long-term, all-day focus on computer screens.  Yet, this is exactly what gaming does to millions of devoted gamers every day.  Long-term focusing on screens can cause eye strain.  To help mitigate this, gamers should use the 20/20/20 rule: For every 20 minutes of gaming, look at something 20 feet away for 20 seconds.  This will recalibrate your eyes and give them a break.

The more you sit, the fatter you get.  This isn’t just a gaming issue, it’s a symptom that our increasingly sedentary society suffers.  Gamers are particularly vulnerable because many of them are sitting all day for work or school and then, upon returning home, will plop into their captain’s chair to launch another four hours of gaming until bedtime, stopping only to eat (while still sitting).

In addition to its sedentary positioning, gaming also contributes to obesity because the more we sit the more we eat.  So, next time you get situated for a gaming session, keep the chips to a minimum and be sure to stand and stretch every half hour!

There’s some truth to the stereotype of gamers being “basement dwellers”. This is simply because gamers typically prefer (and need) a space away from the central activity of the home.  By hiding away in the basement, bedrooms, or anywhere else in the house . . . for hours on end . . . gamers simply don’t get enough sunlight which means they don’t get enough Vitamin D.  Aside from simply heading outdoors more often to get sunlight, alternatives include using supplement Vitamin D.  Some supplements to go after include one of the Melaleuca products Vitality Vitamin D3 or Now-Foods Supplement. Each will give you the necessary Vitamin D boost without heading outdoors.

No game is worth more than your health, so have fun, but be well.